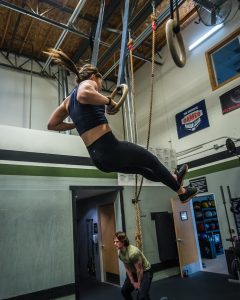 Rest 3 mins between each round.

Only include the heaviest 1 rep, do not include sets prior to it. 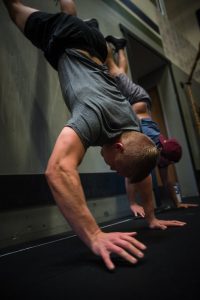 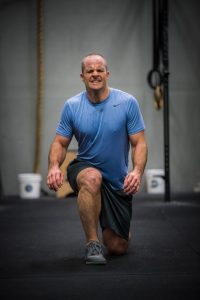 The final day of the 16th annual NOBULL CrossFit Games in Madison, WI is over, and with that the 2022 Games season has concluded.

Well, it’s all done, and the champions have been crowned for another year. Although it looked like we might have some new blood atop the podiums, this year turned out to be exactly like last year as all three champions – Justin Medeiros, Tia-Clair Toomey and Rich Froning’s CrossFit Mayhem Freedom all won, again. But we saw some new faces join the fold, most notably Emma Lawson, Arielle Loewen, Ricky Garard and Roman Khrennikov, so the future is definitely bright

One big number: This is now the number of all numbers: six. That is the amount of straight titles Toomey has won, which puts her ahead of Froning’s four and Mat Fraser’s five.

Day 5 By The Numbers

Here are some final numbers to round out the 2022 CrossFit Games:

One last thing: In case you are already itching for another season, CrossFit has already announced that the 2023 campaign will kick off with the CrossFit Open on Feb. 16 and the Games themselves will kick off earlier than this year — July 31st. Start the countdown!

Rest as needed between efforts. 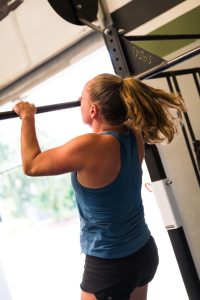 Highlights from the Sandbag Ladder at the 2022 Games. 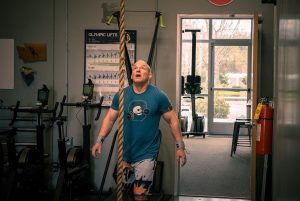 Once partner B returns from the run, partner A will grab the sandbag and begin their run, while partner B continues work wherever partner A left off. 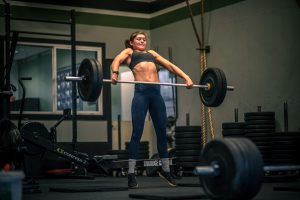 This Oly clinic will focus on the Snatch and the Snatch progression. Building from the Overhead Squat, the coaches will teach progressions through both power and squat snatch. The focus will be on technique over load and emphasize bar path, speed and positioning.

This will not be a “strength session” or lifting day. This is intended to improve your skill, technique and speed so that you come away with a solid foundation to make gains and PR’s. Expect to master a PVC and barbell and light loads with full range of motion before adding any weight.

Why CrossFit Games “The Capitol” is My Favorite Event in Years 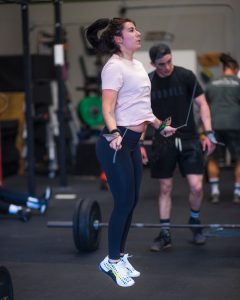 Rest 2 mins between each cycle.
For each cycle continue the AMRAP. 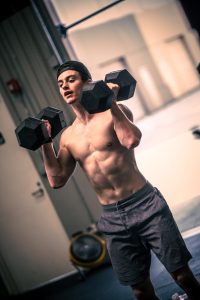 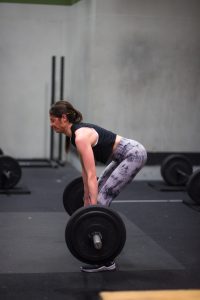