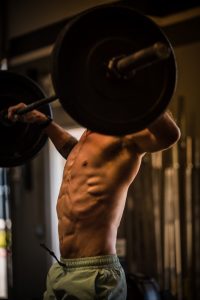 Randy Simmons, 51, a 27 year LAPD veteran and SWAT team member was killed February 7 in the line of duty. Our thoughts and prayers go out to Officer Simmons’ wife and two children. ~ www.crossfit.com 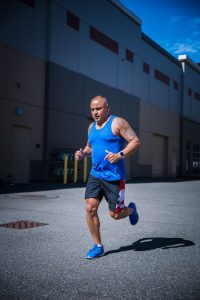 He started CrossFit training in 2006 and was one of the original members of CrossFit Wilmington in North Carolina. His favorite movements included cleans, thrusters, sprints and kettlebell swings.

He is survived by his wife, Jurley; and children, Elijah, Laura Bella and Avery. ~ www.crossfit.com 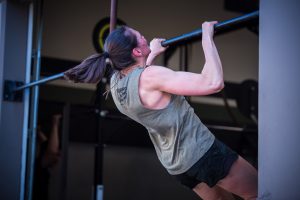 Saturday through next Saturday we will program a week of Hero WOD’s.

This weekend is the last CF Games event with the Last Chance Qualifier providing the final pieces to the 2021 Games roster.

The History Of The Last Chance Qualifier 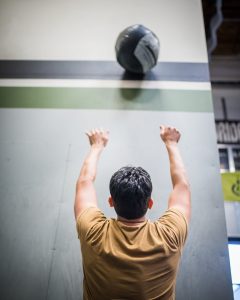 * One team member works at a time while one rests.
** One bar, box and kettlebell per team. 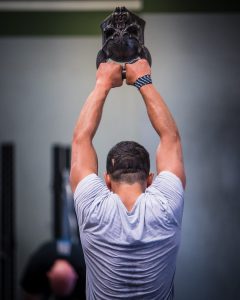 Hero Week starts 7/3. We will be programming a daily Hero workout each day. 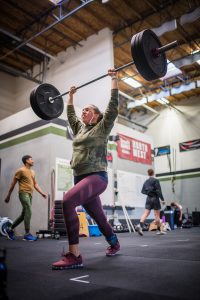 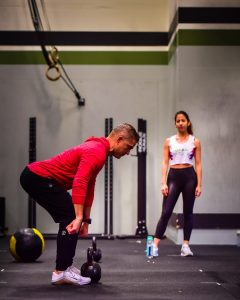 Welcome Tiana to the SRCF Coaching ranks! Tiana has completed her L1, shadowing, and training and will be providing some coverage next week and will soon be coaching a new 5:30am class on Thursdays starting July 1st and also taking over the Tuesday 5pm classes in July.
We are very excited to be able to add her talents and passion for CrossFit to the rest of our awesome coaching staff!
Events:
Hero Week is coming 7/3-7/10! 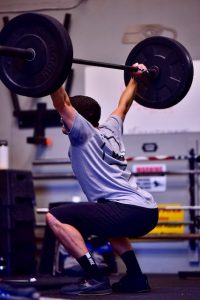 It wouldn’t be the Games without some sort of controversy: 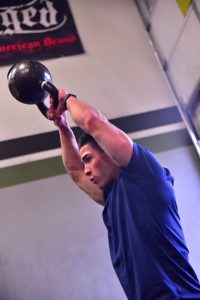 Why Doctors Recommend (and Do) CrossFit: Movement Is Life

* Alternate reps as needed; one partner works at a time 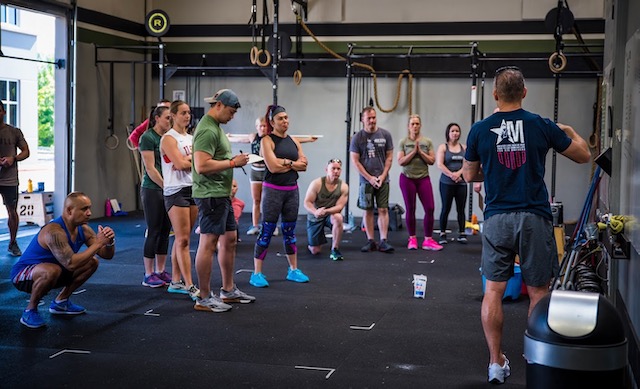