Corporal Ryan C. McGhee, 21, was killed in action on May 13, 2009 by small arms fire during combat in central Iraq. He served with 3rd Battalion, 75th Ranger Regiment of Fort Benning, Ga. This was his fourth deployment, his first to Iraq. Ryan was engaged to Ashleigh Mitchell of Fredericksburg, VA. He is survived by his father Steven McGhee of Myrtle Beach S.C., his mother Sherrie Battle McGhee, and his brother Zachary. ~ www.crossfit.com 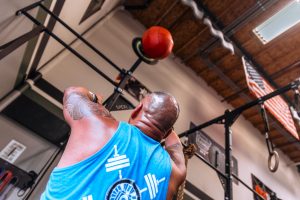 So long Jaycin! You’ll be greatly missed by your gym family and we wish you nothing but the best of luck on your next adventure. 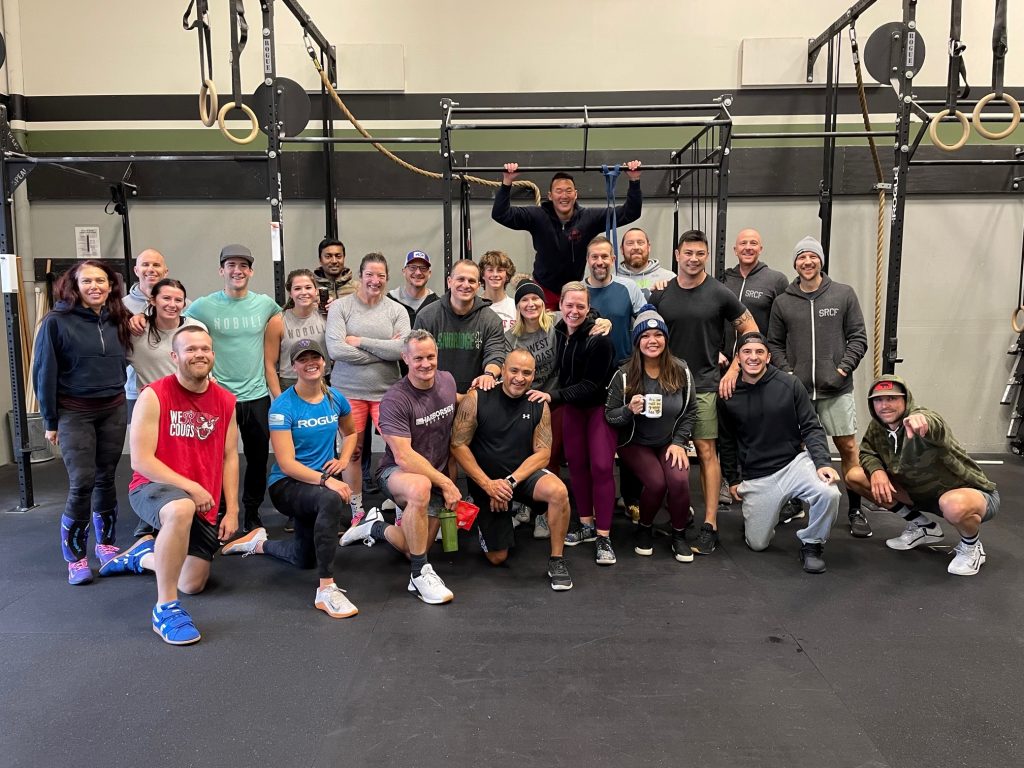 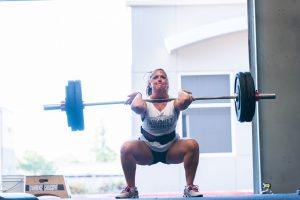 Only include the heaviest 1 rep, do not include sets prior to it.
* 10 Minutes to warm-up then officially 4 Min to find your max then rest 2 minutes before moving to Pt. 2

As many reps as possible in 4 mins of:
Bar Muscle-up
* Scale to Pull-ups or Ring Rows. Rest 2 minutes before moving to Pt. 3.

Want to register a score before the dealine on Monday?  Go here for details and how to sign up.

Kari Pearce to Hang it Up After Rogue Invitational 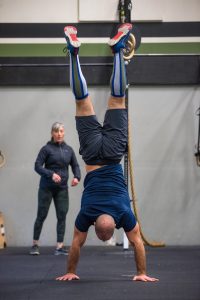 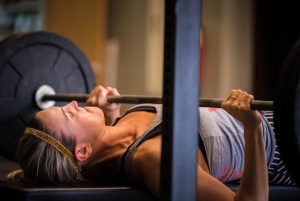 Complete as many rounds as possible in 12 mins of:
20 Air Squats
10 Push-up (hand release)
5 Toes-to-bars 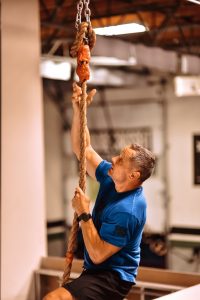 Austin, Madison, Denver in Contention to Host CrossFit Games in 2023 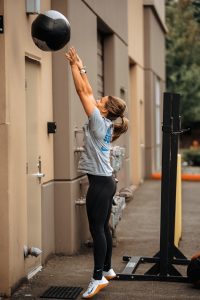 CrossFit Brings More than 500 Affiliates Back in Last Eight Months 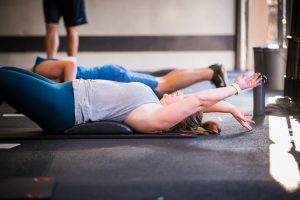 Rest 1 min between each cycle.
For each cycle restart the AMRAP.

Each year in the United States Navy, a highly qualified and elite cadre of Sailors are selected and promoted to the join the ranks of Chief Petty Officer. Since 1893, “The Chiefs” have been relied upon by subordinates and superiors alike for their personal example, technical expertise and above all, their unique leadership capabilities. As the induction process for newly selected Chief Petty Officers is now underway throughout the US Navy, we thought it appropriate to inaugurate “The Chief” in honor and recognition of all past and present CPOs. Thanks to them and their families for their self-sacrifice, ability to adapt, tireless dedication to mission and devotion to country. ~ www.crossfit.com 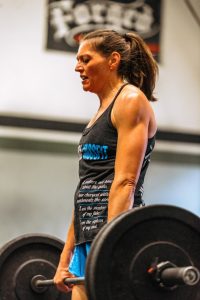